Our last stop in Sydney was the Tarongo Zoo. It is highly rated, and rightly so. 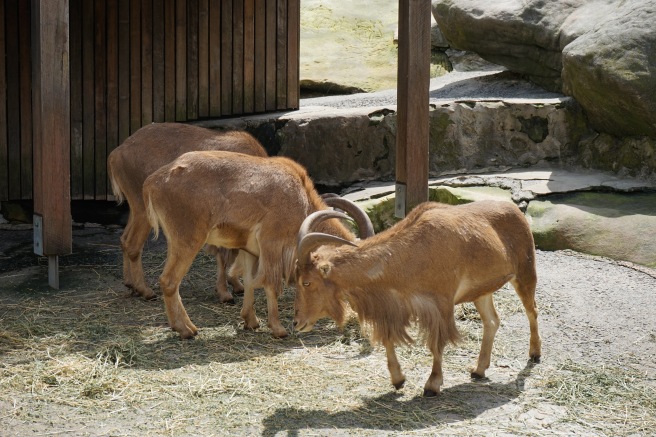 We reached there through the ferry we took a couple of times (over 2 days) from the Circular Quay. Our tickets were part of a package that included the ferry fare, so always watch out for such economic ways to see attractions. I would suggest checking with the Visitor Center first; normally they also have fliers there. We also keep an eye out at the promotional material kept at the receptions of hotels.

On reaching the zoo, we took the gandola ride to the other side of the zoo (included in the ticket price), which is the main entrance. 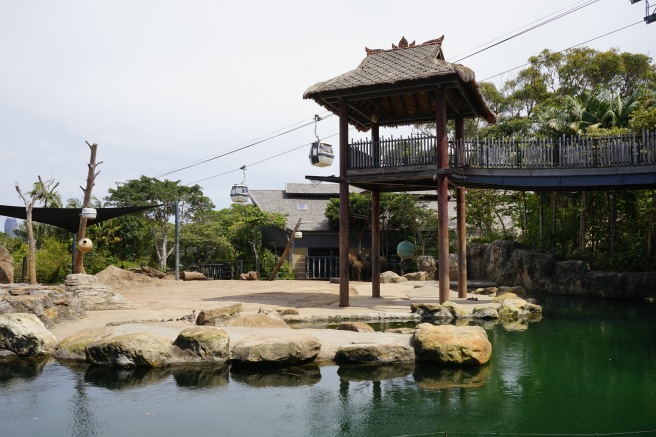 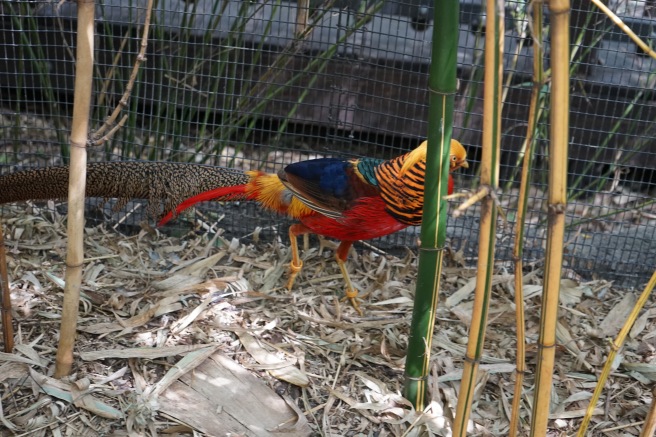 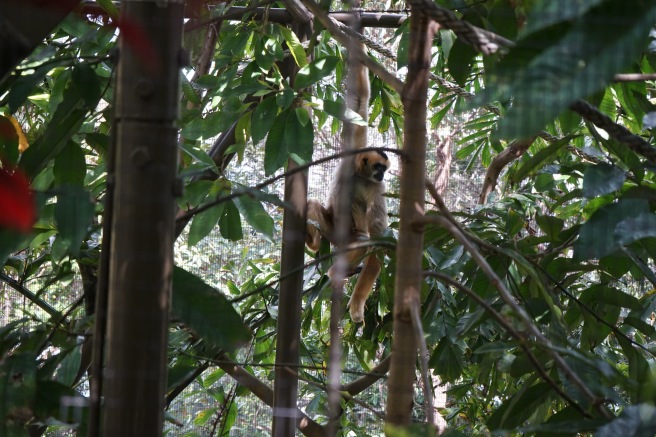 Since it was the only attraction we wanted to cover the entire day, we took our own time and spent more than half-a-day just strolling around and covering all the sections. 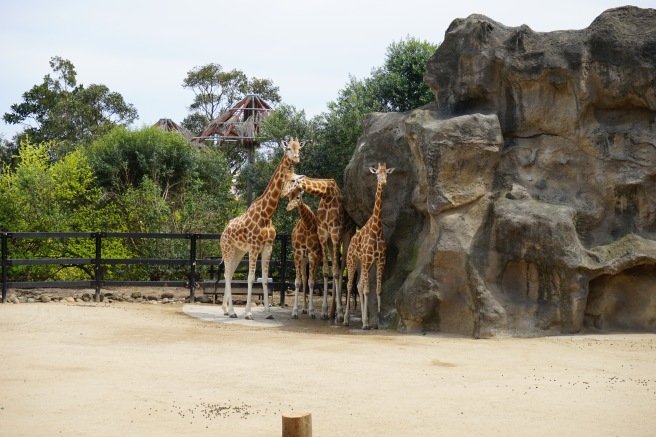 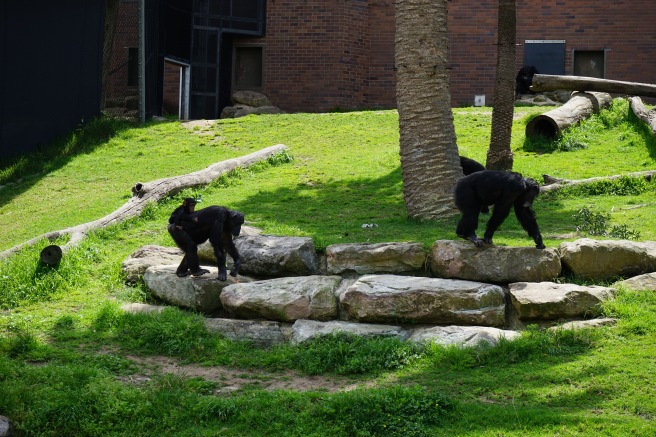 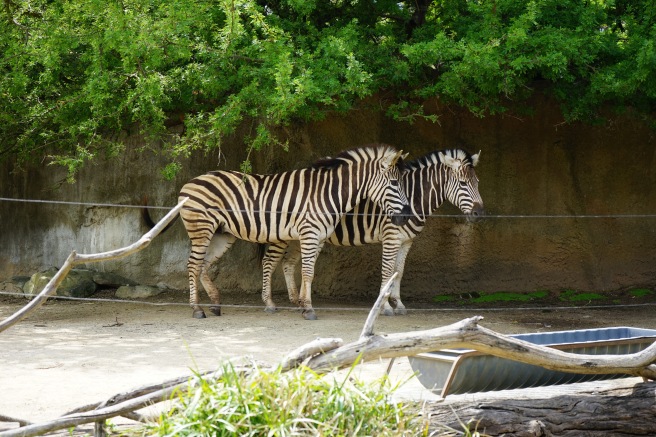 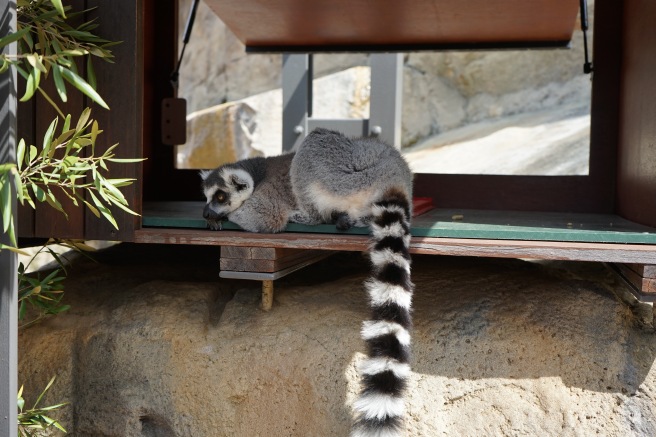 My favorite moment was that of seeing this cute Koala. It seemed too shy and was just lazying around! 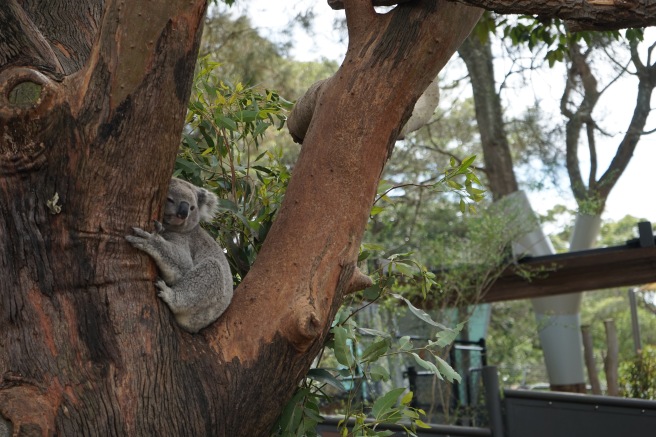 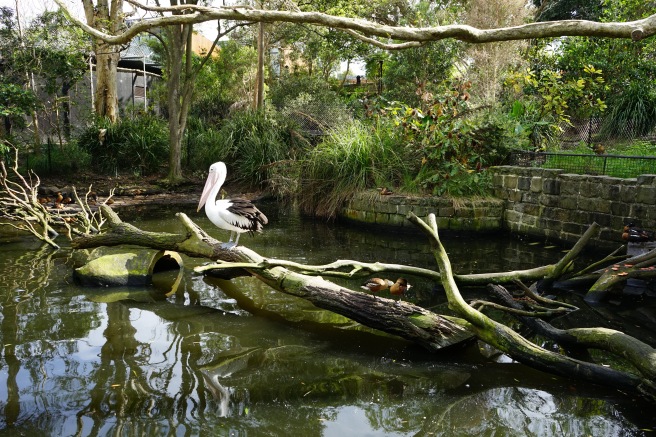 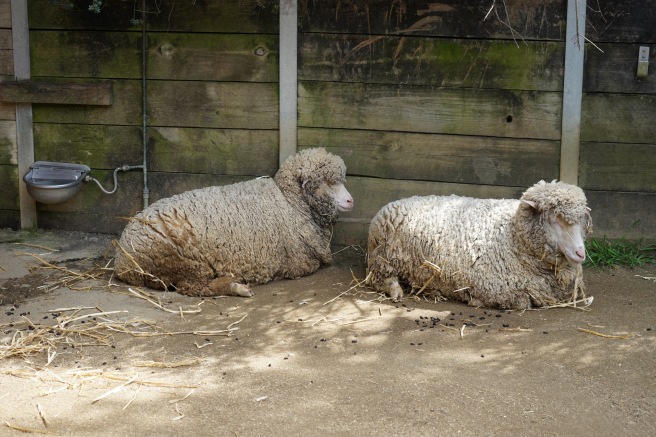 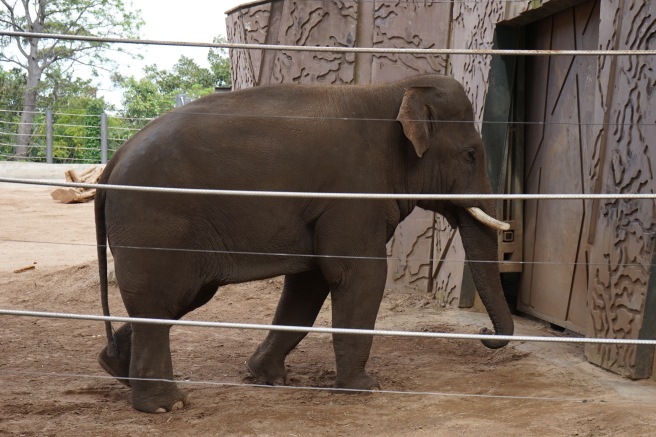 Though we have been to many zoo’s across countries, I found this one to  be quite relaxing as it is properly laid-out. The last one for us was the seal show. 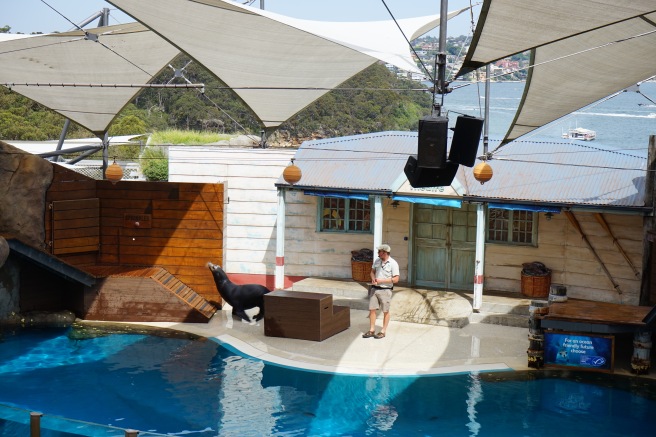 Later in the afternoon, we took the ferry back to the Quay and reached our hotel. Since Saru had won the trip to and from Melbourne, we flew to Melbourne that night and spent the night at the airport for our flight back to New Delhi in the morning (you see, we saved some bucks by spending a few hours at the airport itself).

That completes our trip to Australia. Hope you enjoyed the various popular attractions (from Melbourne to Gold Coast to Sydney) that I wrote about, though these are not the only ones we covered.

It’s time to move on from Australia back to the U.S. for other journeys we have covered since then.

86 thoughts on “Taronga Zoo in Sydney”